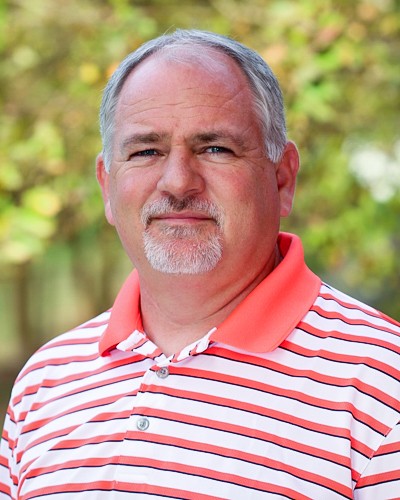 Stephen Debresen has been teaching fifth grade at CJDS since 2008. Prior to teaching at CJDS, Stephen spent four years working in the banking industry in Charlotte. After receiving Bachelor of Arts degrees in Elementary Education and Geography from UNC-Wilmington, Stephen began his teaching career at a private school in Wilmington, NC, in 1999. Stephen earned a master’s degree in Elementary Education from Gardner-Webb University. When not working, Stephen can be found in his garden or watching a Pittsburgh Steelers games with his significant other, Patricia, and their rescued dog, Tallulah.