Yesterday was the first of many exciting Wednesdays in Kitah Gimmel!

As promised, our Wednesdays will be devoted to “Kef L’tayel B’Yisrael” (It’s fun to travel in Israel).

We took off today on our El Al flight from Charlotte to “N’mal Teufah Ben Gurion” (Ben Gurion Airport) in Lod.

Our classroom was transformed into a “Matos” (airplane), we each received a “Degel Yisrael (Israeli flag), we watched the “Seret Ha’btichot” (Security video), we enjoyed a flight “Chatif” (snack) and we learned about David Ben Gurion, the first prime minister of the State of Israel.

It was an exciting start, stayed tuned for future travels! 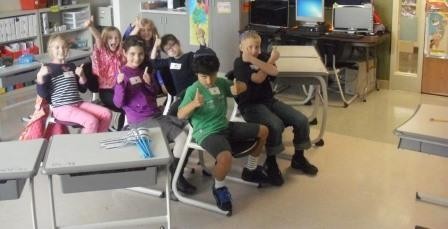 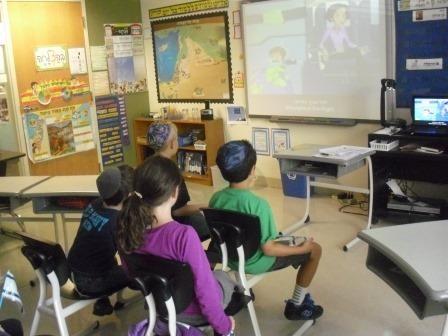 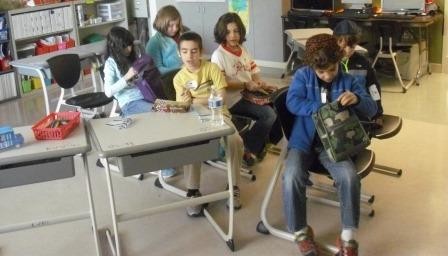 Enjoying our snack on flight!