Haifa
A big beautiful city located on Har HaCarmel, Mount Carmel. Although today it is known for its seaport, factories, universities and cable cars, Har HaCarmel has a special place in Jewish history. The famous Prophet Eliyahu had a contest with 400 false priests from which he emerged victorious thanks to Hashem’s amazing miracles.
We listened intently to the story and watched the “fire” come down on Eliyahu’s Mizbeach.
We had lots of fun, creating our very own “rakevel” (cable cars) by blowing up balloons, taping it to a “cable” (aka string) that traveled up the mountain!!!
Enjoy the pics! 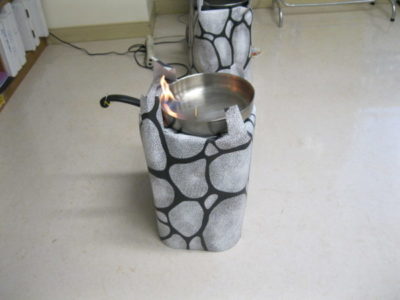 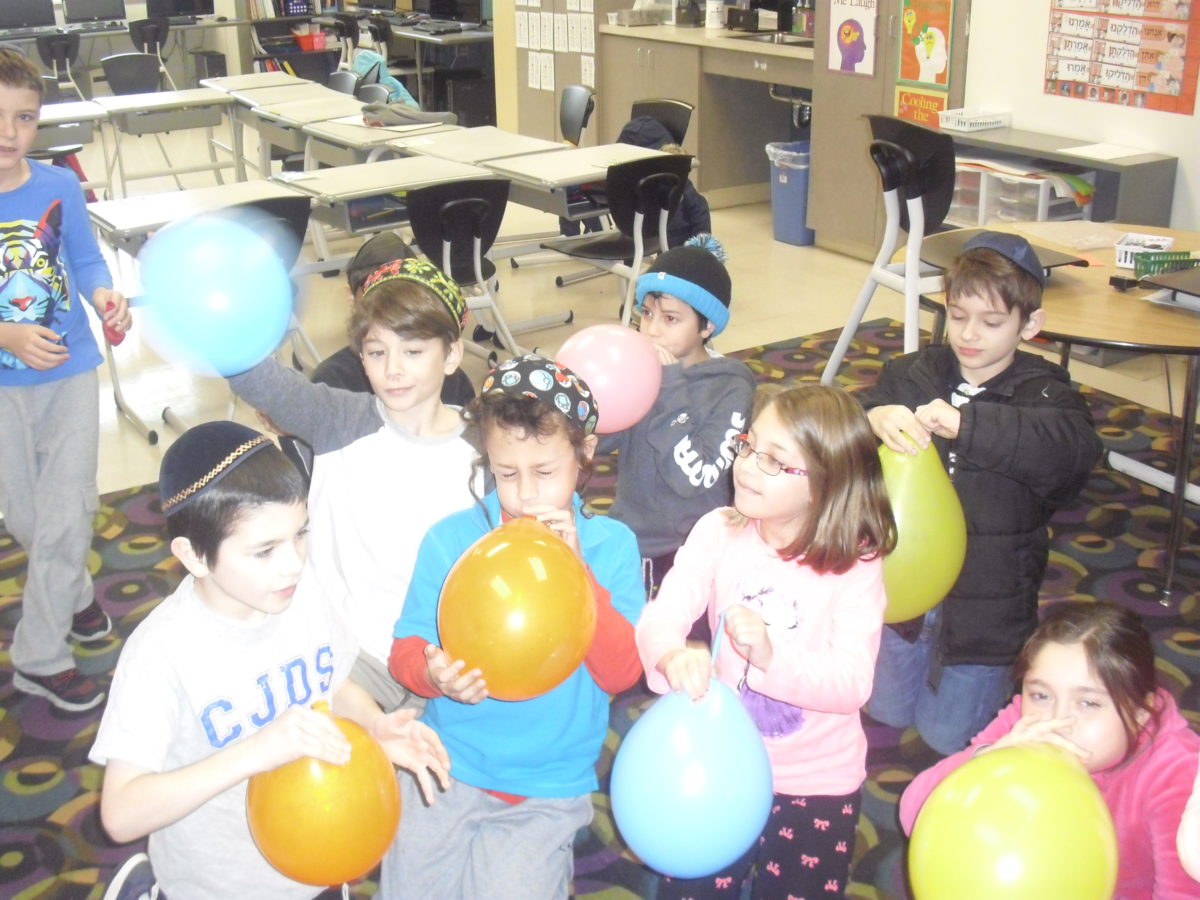 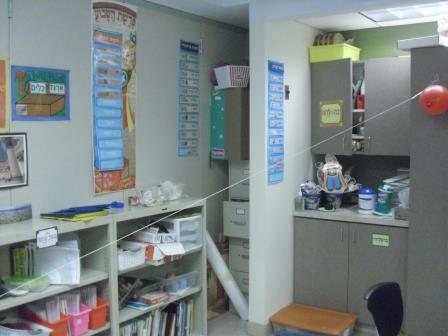 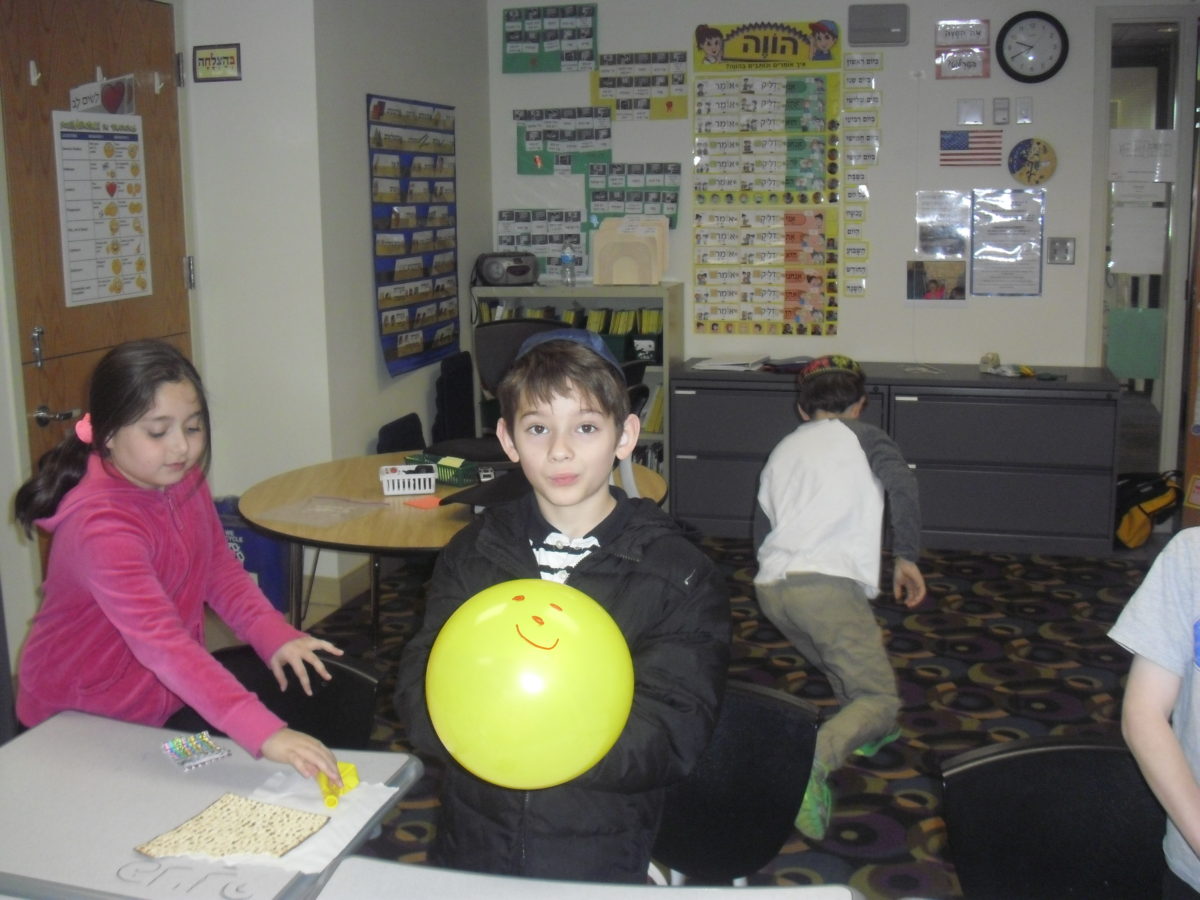 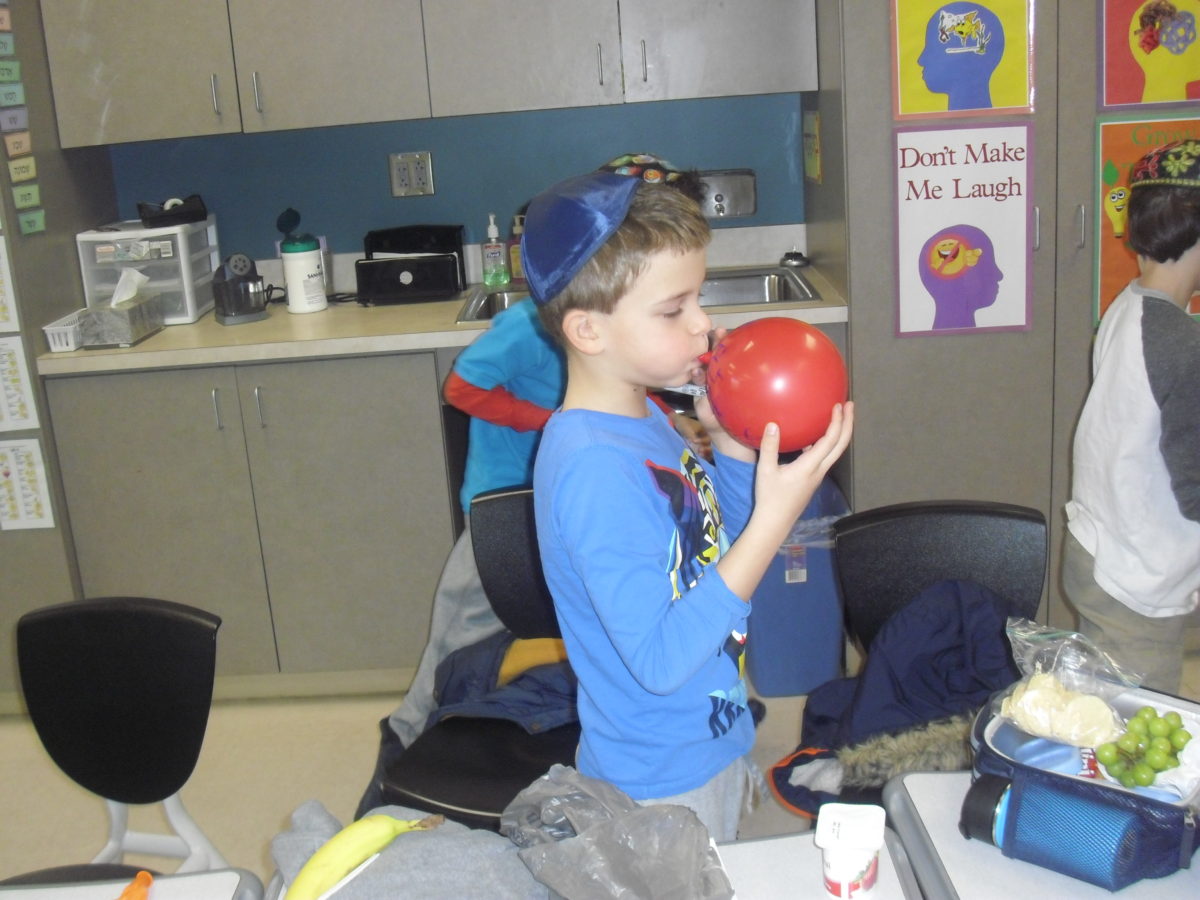 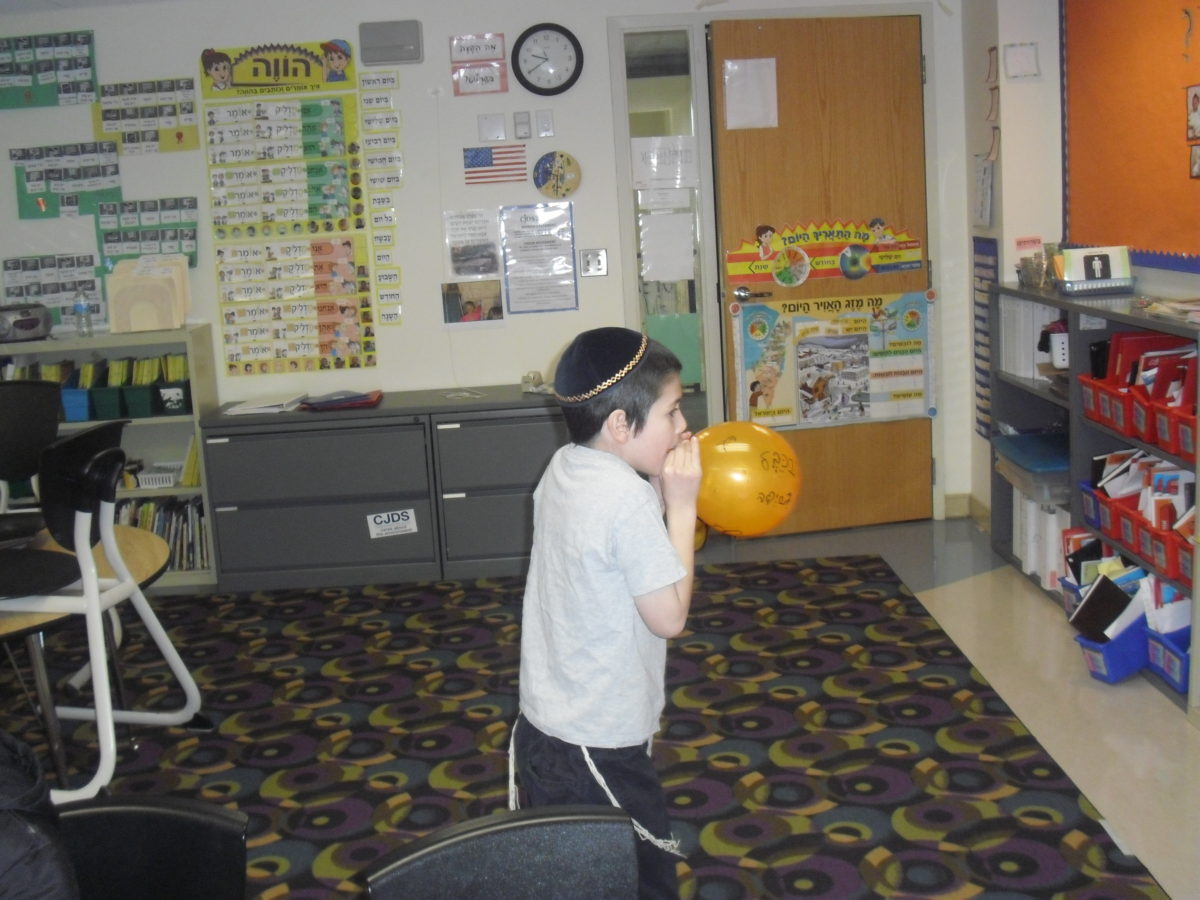 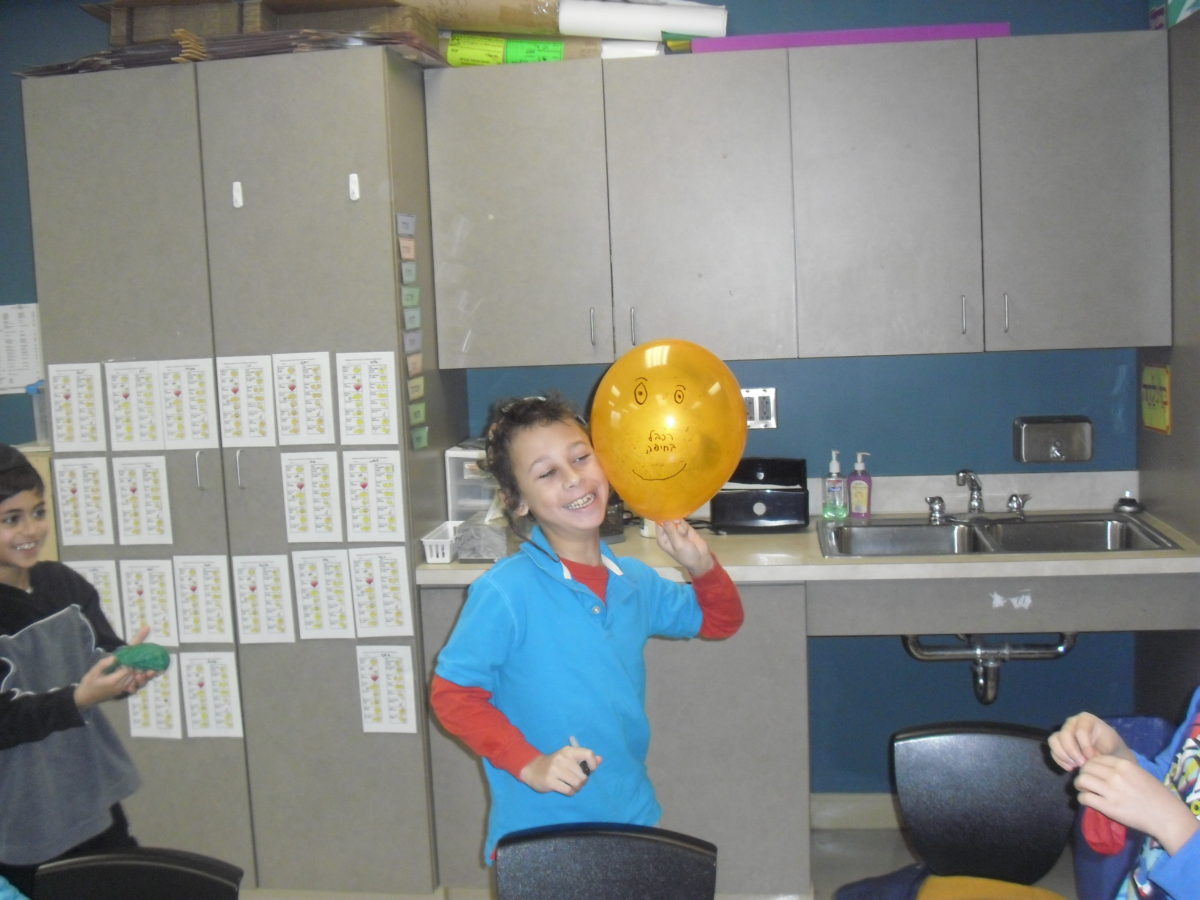 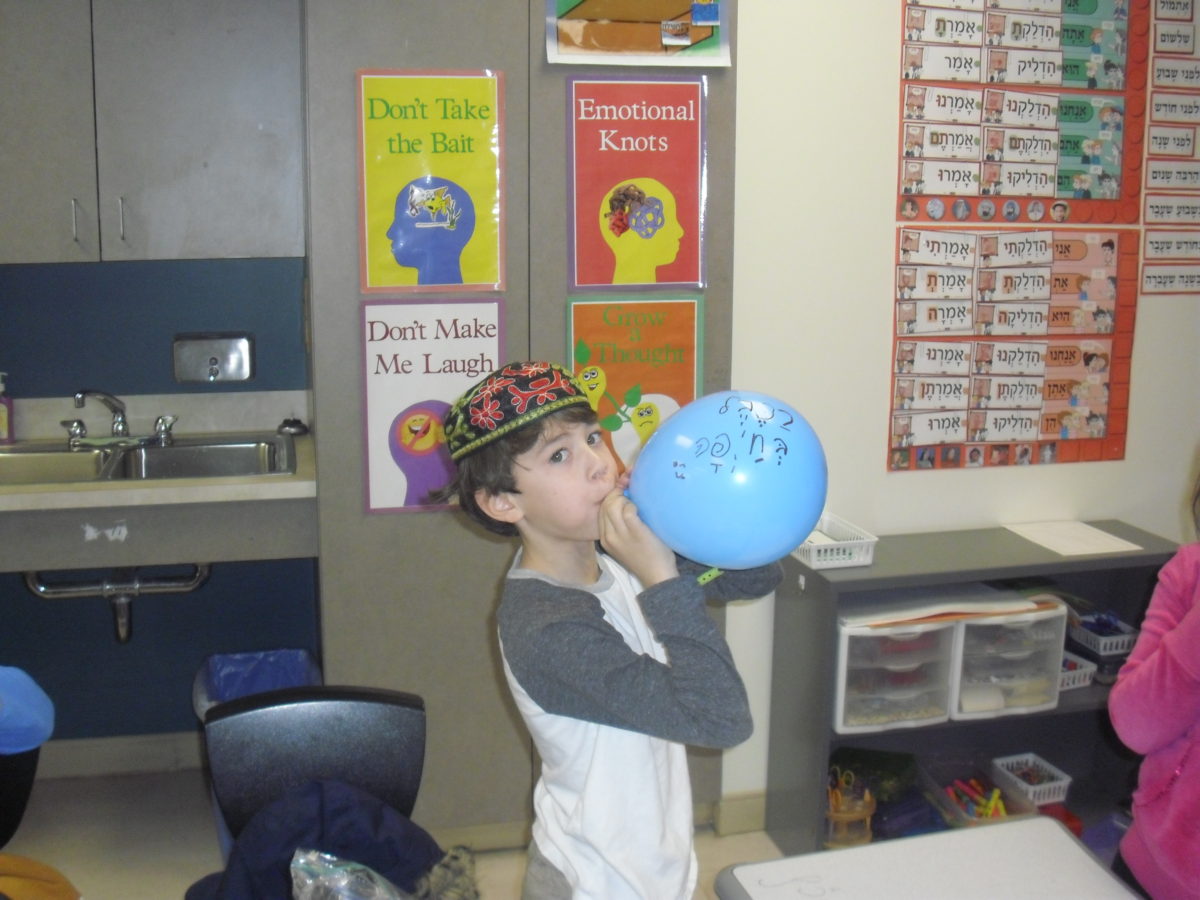 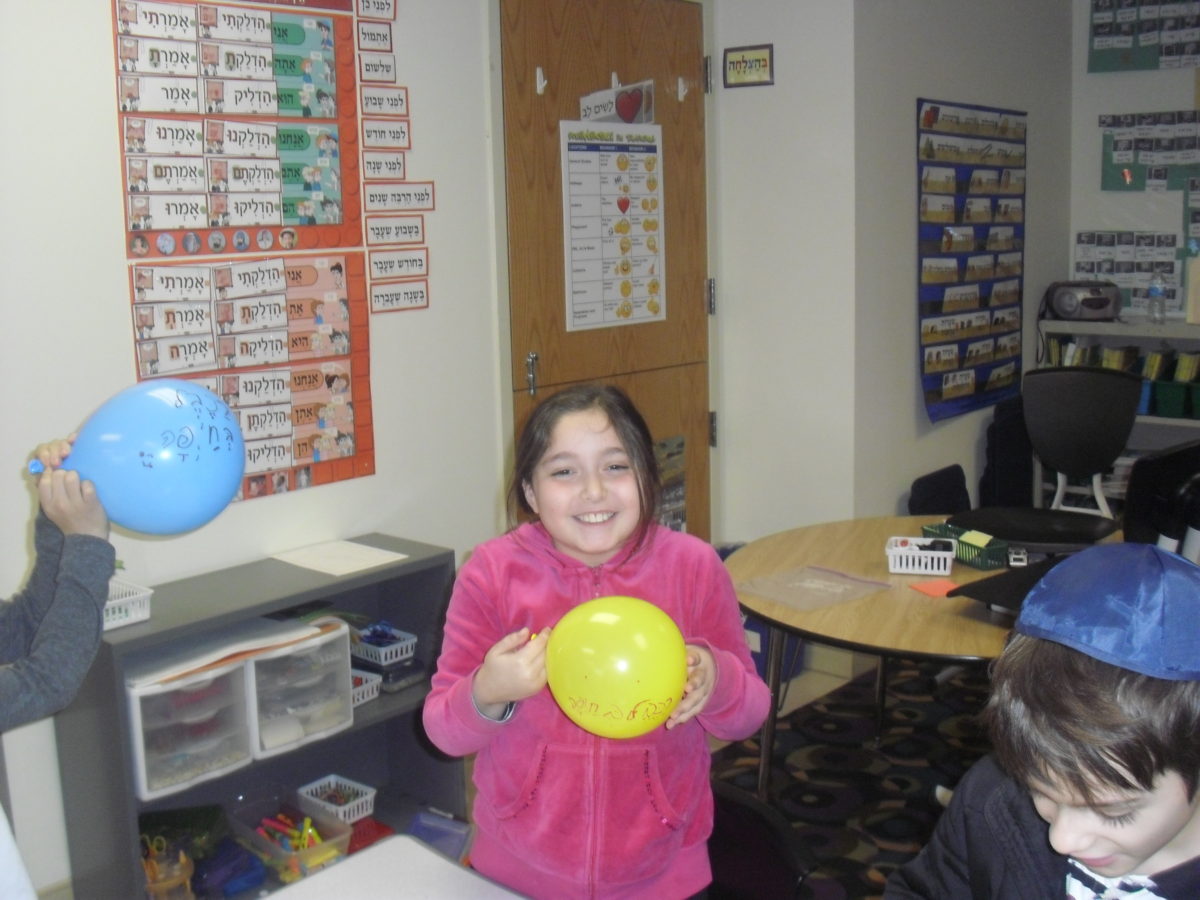 Rosh Hanikrah
Rosh Hanikra is located on the sea shore, at the crossing point between Israel and Lebanon. The white rocks on the shore are the location of the grottos (Nikrot), which gave the site its Hebrew name (Head of the grottos).
It is one of Israel’s most beautiful spots.
The grottoes were created by the pounding waves. They penetrated into the cracks along the cliff. The soft chalk submitted to the pressure of the water, and the cracks became eventually underwater caves.
Today we made a replica of this beautiful spot by using white and blue modeling clay.
Enjoy the results! 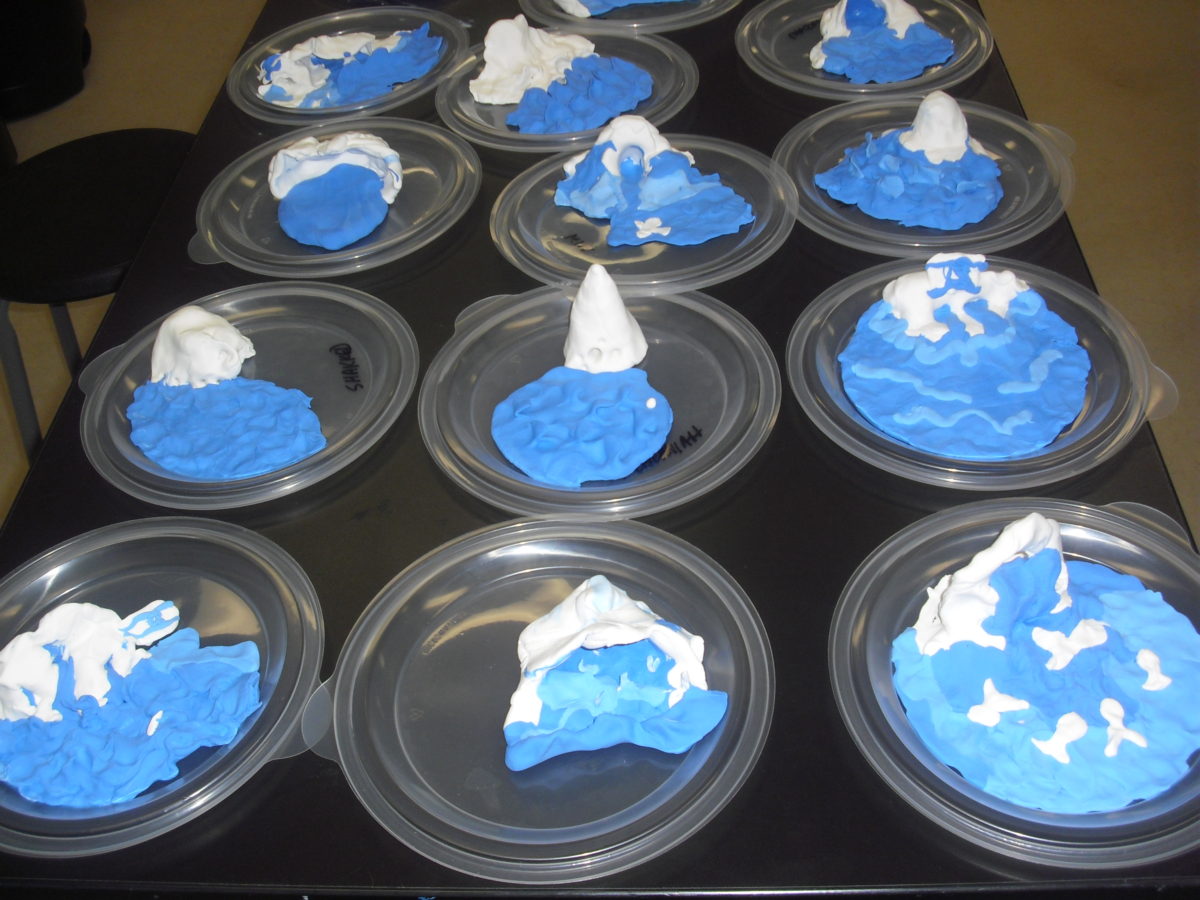