Haifa is a large and beautiful city located on Har HaCarmel, Mount Carmel. Although today it is known for its seaport, factories, universities and famous cable cars, Har HaCarmel has a special place in Jewish history. The famous Prophet Eliyahu had a contest with 400 false priests from which he emerged victorious thanks to Hashem’s amazing miracles.

On our tour, we saw the two “Mizbichot” (altars) that were set up for the contest and we witnessed how Eliyahu’s Korban (offering) was accepted by Hashem sending down a fire to his Mizbayach! It was quite fascinating! (I poured water on the false priests’ Altar and rubbing alcohol on Eliyahu’s.) It really brought the story to life!!

In order to give us a feel for the “Rakavel” (the cable cars) we designed our very own “cable cars” using string, balloons, tape and a straw! A good time was had by all! 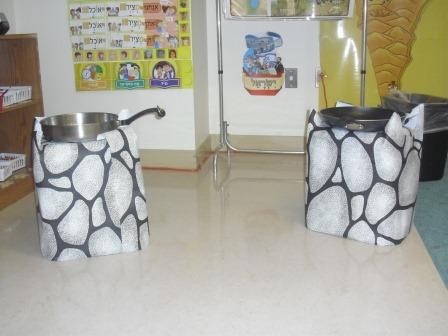 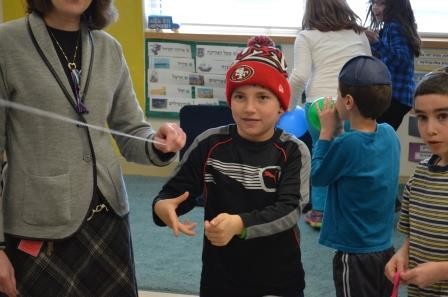 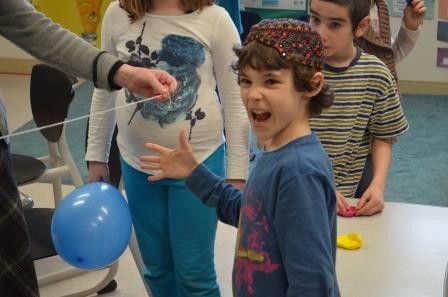 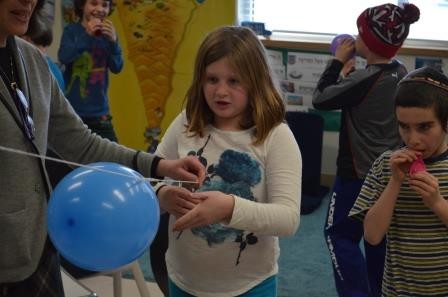 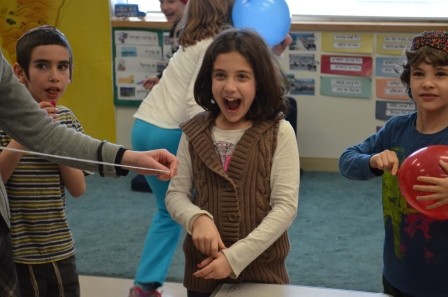 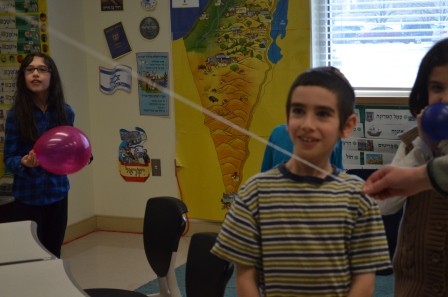 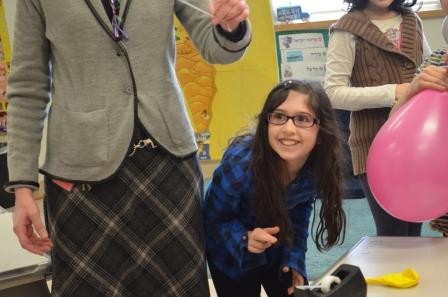 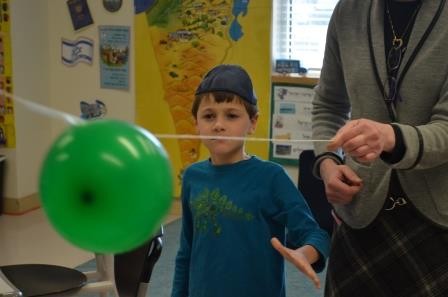