We’re into building these days!

This week we learned a lot from our Eretz Yisrael mascot. Our timelines are coming along as we discuss major events in Eretz Yisrael’s history.

At our Israel assembly today we got to act out a skit about Shlomo Hamelech building the first Beit Hamikdash in Yerushalayim. The students had different roles to give the audience a feel for what it was like in those days. Some students showed that everyone respected Eretz Yisrael so the Jewish people were able to study Torah peacefully. Then Shlomo Hamelech told everyone that he was allowed to build the Beit Hamikdash that his father, King David, had wanted to build. Many offers for help came from all sides. Cedar wood was brought from Lebanon. In order to bring the heavy wood it was made into rafts and floated to Eretz Yisrael on the river. The Shamir worm helped cut the stones. Others brought gold, bronze and other materials. All in all it took 7 years to build the Beit Hamikdash. 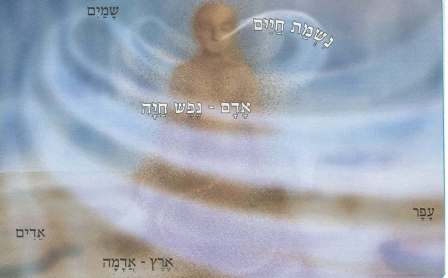